Do you have what it takes to join a new generation of world leaders? - Maria Miller MP 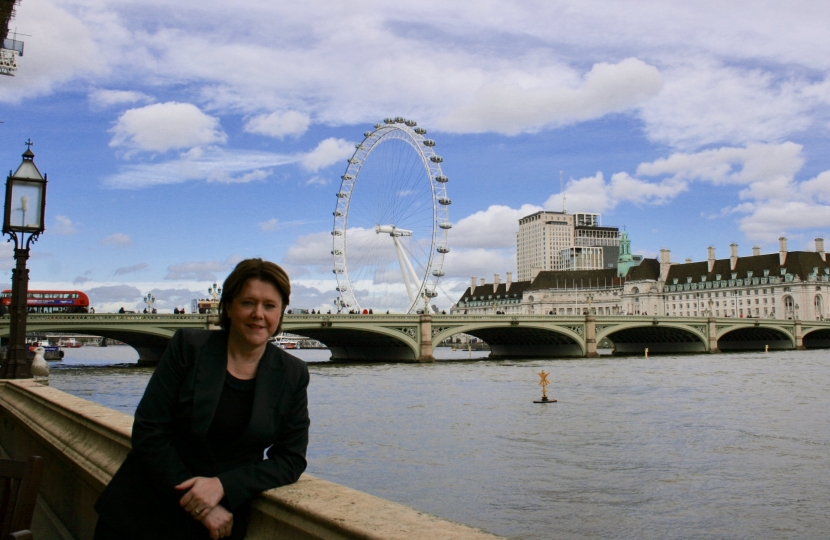 The Rt Hon Maria Miller MP is urging young people in Basingstoke who are interested in policy-making and leadership opportunities, to join a programme and connect to emerging leaders from around the world.

Future Leaders Connect, run by the British Council, is open to all young people aged 18-35 and will see ten representatives from the UK join 40 emerging policy leaders from eleven other countries.
This year, all applicants, whether successful or not, will have the opportunity to take part in a free online version of the Future Leaders Connect course in a specially-designed British Council MOOC which will launch in June.

Future Leaders Connect was launched in 2017 by the British Council, the UK’s international organisation for cultural relations and educational opportunities. It has received support from figures such as the former UN Secretary Generals Ban-Ki Moon and the late Kofi Annan.

Maria said “This is an invaluable opportunity for a Basingstoke’s young people to meet similar high-achievers from around the world who are all united by their desire to make things better in their societies and beyond.

It’s open to anybody who has an idea they think could make the world a better place – and it will give them the practical skills and networks to help pursue it.”

Applicants will be asked what their unique policy ideas are and why they have what it takes to be a global leader.  Applications must be submitted online before Monday 6 May 2019 23.59 via www.britishcouncil.org/future-leaders-connect


Sir Ciarán Devane, Chief Executive of the British Council, said: “I’ve been amazed by the calibre, energy and attitudes of the Future Leaders that I’ve met from across the world.

“The participants learn so much from the programme itself, but in addition they learn from each other and about the lives of people in other countries. It’s a fantastic collective experience that encourages future leaders to have a global outlook to the challenges they face.”

Future Leaders Connect is the British Council’s long-term global network of emerging policy leaders. It identifies exceptional young leaders through a vigorous application process, where they demonstrate their potential to make substantial change in their countries and beyond.

British Council research (Trust Pays) has found that: “Those who have had involvement in cultural relations – arts, education and English language activities – with the UK have great trust in people from the UK.”