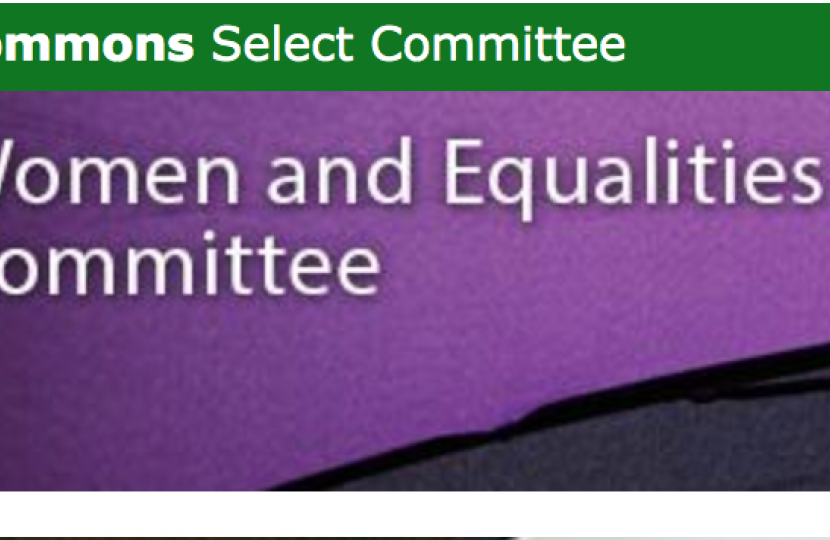 The Women and Equalities Committee today publishes the Government Response to its report on Abortion Law in Northern Ireland.

The response states that:

The Government’s absolute priority is to re-establish devolved Government in Northern Ireland at the earliest opportunity. A new process of political talks involving all the main parties was announced on 26 April 2019 and is now under way;

Following a House of Commons vote on an amendment by Stella Creasy MP [link], the Northern Ireland (Executive Formation) Bill 2019 , if it receives Royal Assent and comes into force, places a duty on the UK Government, unless an Executive is restored before 21 October 2019, to implement the recommendations on abortion in Norther Ireland made in March 2018 by the UN Committee on the Elimination of All forms of Discrimination Against Women. These recommendations include the decriminalisation of abortion, providing for abortion on specified expanded grounds under a medical system of regulation, and an interim moratorium on abortion-related prosecutions. These regulations will have to come into effect on or before 31 March 2020 made via affirmative procedure.

The UK Government will also work with colleagues in the Northern Ireland Civil Service to respond by 21 September 2019 to the CEDAW committee’s request for an update on steps taken by the UK to implement the CEDAW  inquiry’s recommendations.

The response also sets out the Government’s position on and progress made with the report’s recommendations, including: lawfulness of the funded scheme; providing information on rights to bring home fetal remains; equitable access to funding abortion provision, and consistency and quality of service provision.