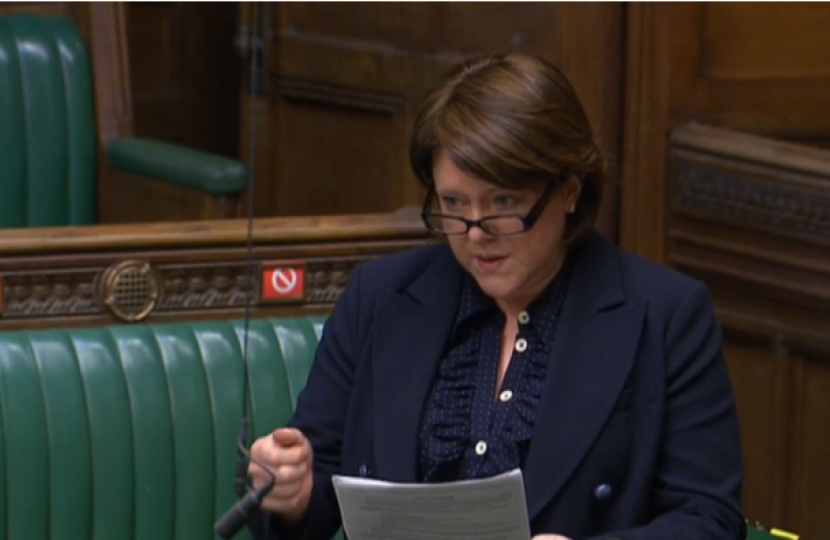 A new legal framework for abortion services in Northern Ireland was introduced, by regulation, by the UK Government in March 2020 to allow access to abortion.

However, despite abortion being legal in Northern Ireland, the Northern Ireland Department of Health has not commissioned or funded services – resulting in patchy and unstable local provision.

Currently, abortion services are being provided in Northern Ireland under hospital trusts’ existing budgets, meaning that three local health trusts have, for periods of time, suspended their services due to a lack of funding and resources.

In March 2021, the UK Government laid the Abortion (Northern Ireland) Regulations 2021 to address the gaps in commissioning abortion services in Northern Ireland.

The new regulations give the Secretary of State a power to “direct Northern Ireland Ministers and, departments or relevant agencies to implement all of the recommendations in paragraphs 85 and 86 of the UN Convention on the Elimination of Discrimination of Women (CEDAW) report”.

Speaking in Parliament today, Maria Miller said, ‘We stand together so that every citizen has the same rights and protections no matter where they live.

A lack of funded, commissioned local services have meant that women have been unable to readily access abortion care, and those who have been most impacted are the most vulnerable in society, including victims of domestic abuse’.

In her speech, Maria Miller also called on the Minister to address practical recommendations in his direction to Northern Ireland Executive, including: a clear timetable for the commissioning of abortion services in Northern Ireland; implementing a regulatory mechanism to produce reports on the implementation of services; ensuring that contraceptive health is well funded within the regulations; and that an updated, effective Relationship and Sex Education is recognised as a vital component of reproductive health.