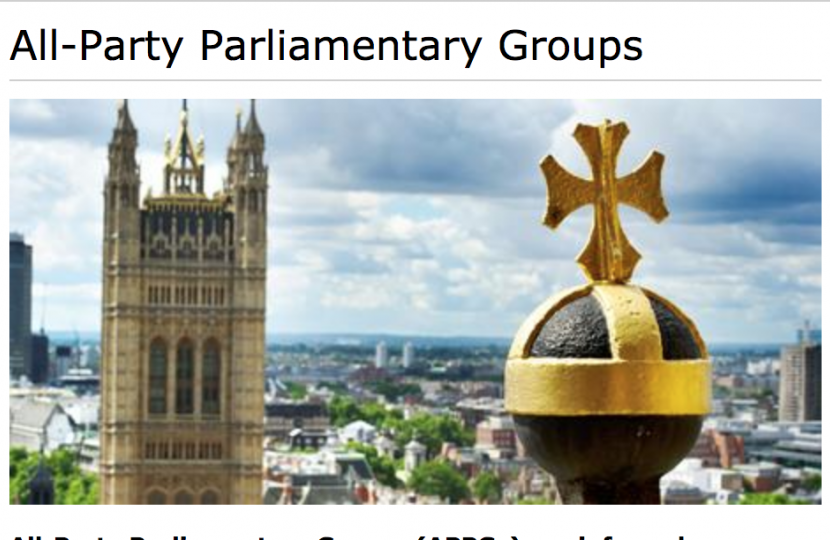 MP for Basingstoke, Maria Miller has been elected Chair of the All-Party Parliamentary Group (APPG) on Women in Parliament.

Maria said, “I believe that having more women in elected office helps to improve politics locally and nationally. I am the first woman to be elected to Parliament in North Hampshire, the 265th woman ever to be elected as an MP and the 38th ever to be appointed as a Cabinet Minister.

All the evidence shows that diversity delivers better decision making. I want to see more women in Westminster, more women staying as MPs for longer and ensuring Westminster is a good place to work as a woman, to ensure we have a representative Parliament.

I am delighted to have been elected by my cross-party colleagues to chair the APPG on Women in Parliament and look forward to working with other parliamentarians.”

Maria and the new District Commander discussed a range of local policing issues.