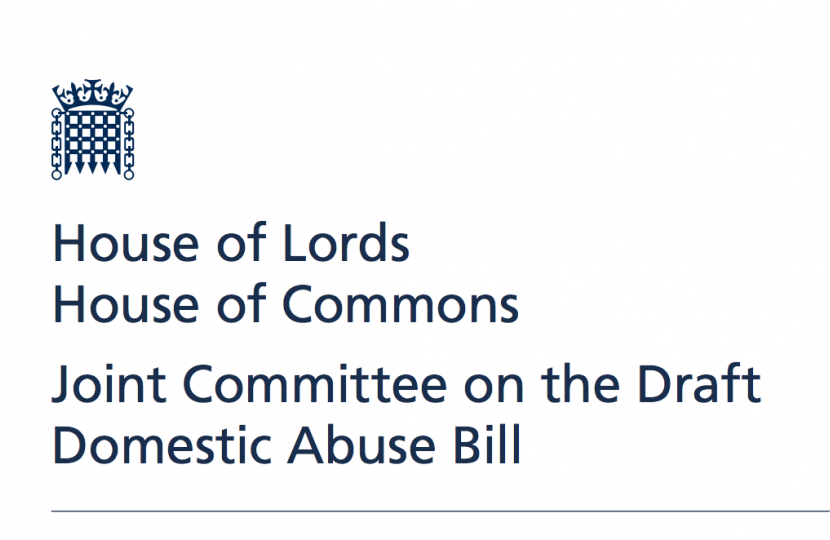 The House of Commons and House of Lords have jointly appointed members to a committee to scrutinise the Draft Domestic Abuse Bill.

Members appointed to the Committee by the House of Commons are:

Members appointed to the Committee by the House of Lords are:

The Committee is expected to meet for the first time next week when the chair will be appointed and the call for evidence issued. The Joint Committee has to complete its deliberations by 14 June 2019.