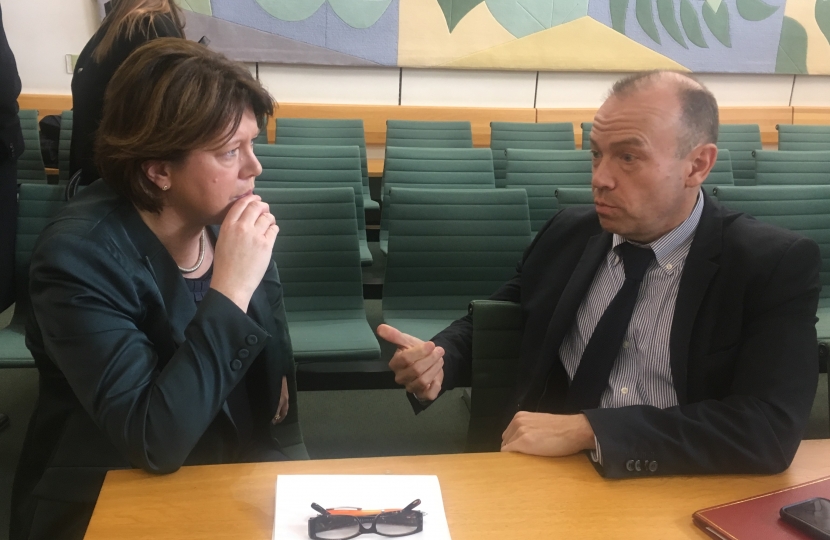 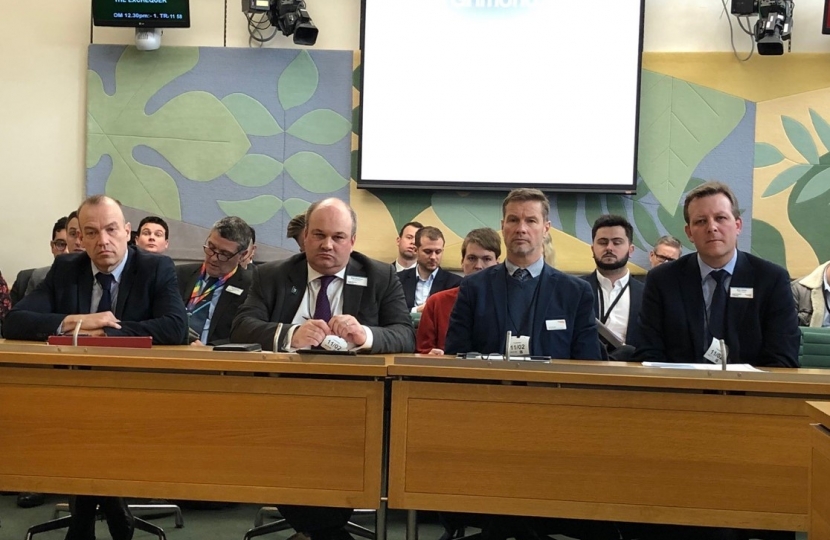 Maria had earlier attended a meeting of the All Party Parliamentary Group on South Western Railways, where the rail bosses were also joined by Transport Minister Chris Heaton-Harris.

Maria said: “I made clear to SWR and Network Rail that performance had not been good enough and passengers needed a reliable and punctual rail service. I also pressed concerns that the Delay Repay compensation scheme was not fit for purpose during strike action.”

“SWR and Network Rail assured me that they were working hard to improve reliability and punctuality, and that passengers should start to see improvements shortly. The Minister very helpfully agreed to review the compensation payable to passengers during the strike.”

“I invited SWR and Network Rail bosses to meet rail passengers in Basingstoke to hear their concerns first hand, and we are now arranging a date for this meeting.”