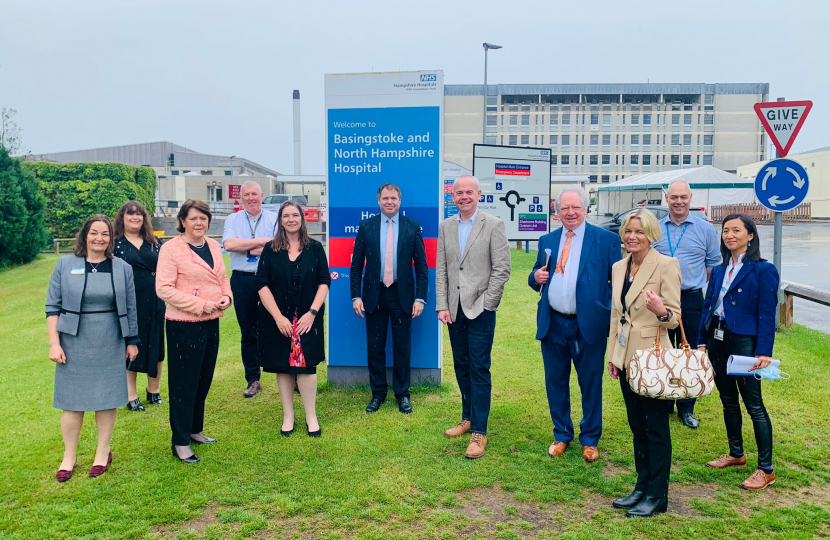 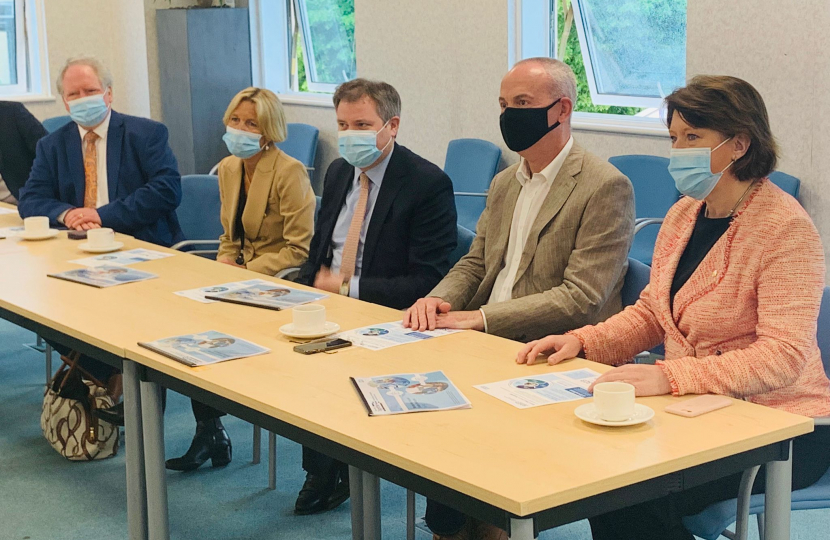 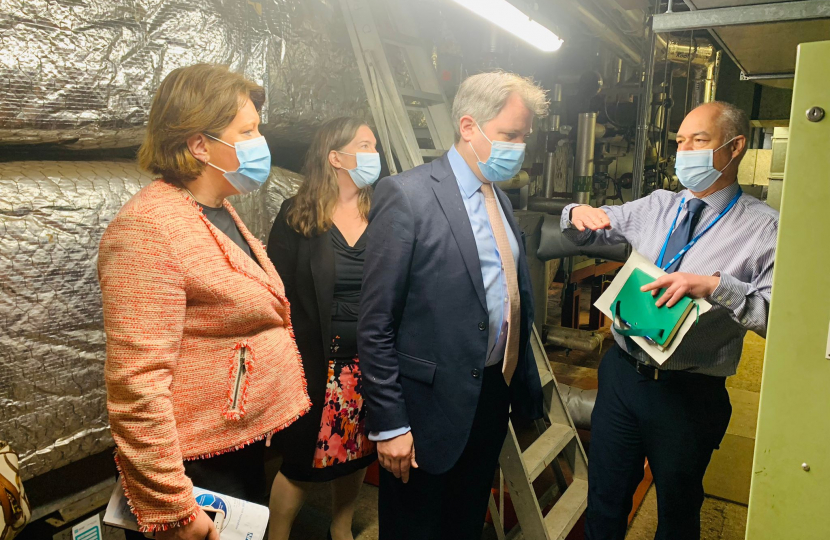 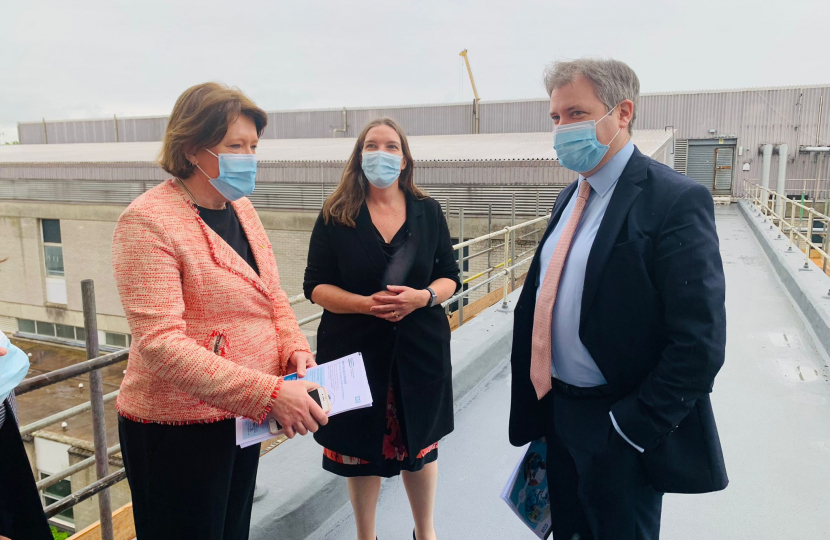 Maria said: “It is most welcome that Basingstoke has been included in the national Hospital Building Programme as a location for one of 40 new hospitals. I was grateful to the Minister for visiting today, so that I, local elected representatives, and our NHS colleagues, can emphasise to him, and to the Government, the urgency with which we need this essential project to begin construction. We are ready to move forward with this now, ensuring that vital health infrastructure is in place to meet the needs of Basingstoke and North Hampshire for the long-term future.

"Basingstoke Hospital has served our community extremely well since the 1970s.  However, it is badly in need of replacement, with £700m repairs projected over the next 30 years, the equivalent cost of building an entirely new Hospital.

“We have already grown extraordinarily as a town since the original hospital was built. Furthermore, estimates show that the population served by Hampshire Hospitals NHS Foundation Trust will increase by around 23% between 2018 and 2050. Our population is also rapidly ageing, with significant increases in the over 75s, with all the implications that brings for our health services.

“With major new housing developments already on the way, such as 3,500 homes at Manydown, it is imperative that Basingstoke and the wider region of North Hampshire get a new hospital as a priority."

Maria is consistently working hard to secure funding for local projects, so Basingstoke can continue to improve and remain a great place to live.

Maria said, "To ask the Minister of State, Ministry of Justice, if she will make a statement to the House on the incidence of rape cases not taken forward for criminal prosecution."