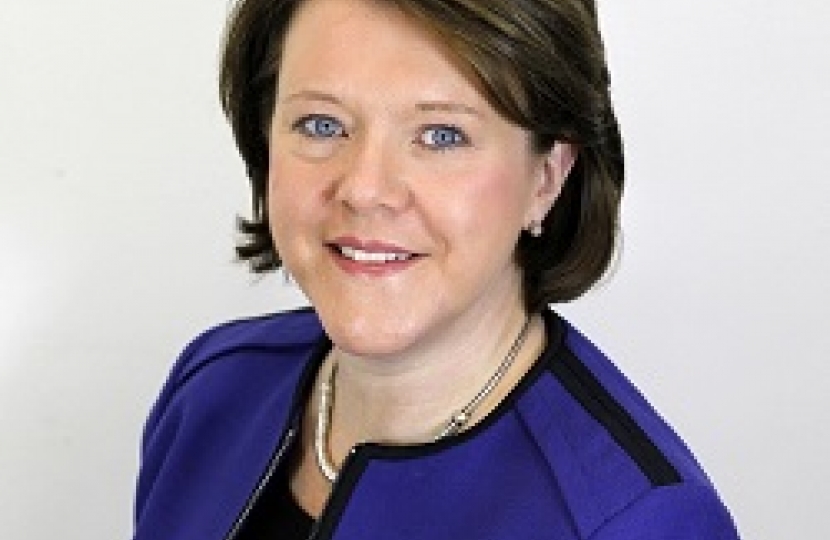 This General Election is the most important for a generation. The choice is clear: stick with the Conservatives’ long term plan that’s working or return to the chaos of Labour with more spending, borrowing and debt.

By cutting the deficit in half, Conservatives have provided Basingstoke families with help to recover from the recession: freezing Council Tax for five years, freezing fuel duty, cutting income tax for thousands of residents, with almost 4000 taken out of income tax altogether.

There have been improvements to services too:  these include a new Rooksdown school, £35million for roads and plans for a new NHS Hospital. We can’t put this at risk.

In my 2020 vision for Basingstoke there is nothing more important than a thriving NHS. But we need a strong economy to pay for a strong NHS. In Greece and Spain where their deficit wasn’t tackled, health spending has been cut. Here, the NHS spending has increased and will continue to increase every year under a Conservative Government.

By 2020 I want thousands more Basingstoke families securing a home of their own through ‘Help to Buy’, doubling the number of first time buyers. And only Conservatives will give an EU In-Out referendum, as well as continuing to cut immigration that got out of control under Labour.

I’m a working mum living in Mapledurwell. I want to serve this community as your local Member of Parliament because Basingstoke is a great place to live and I want to help keep it that way.