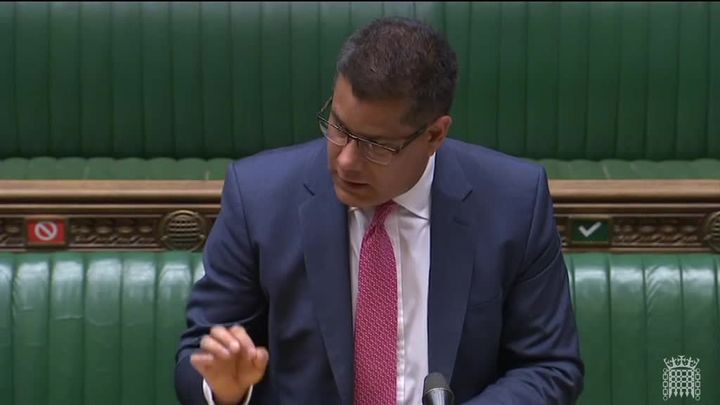 The Women and Equalities Committee wrote in July to ten regulatory and inspection bodies in sectors including healthcare, law, education and financial services, asking them to explain what they were doing to tackle workplace sexual harassment. This followed publication of the Committee’s report on sexual harassment in the workplace, which found that such harassment is widespread and commonplace, and which called for regulators to take a more active role in eradicating it.

The report asked the Government to require all regulators to put in place an action plan setting out what they will do to reduce the incidence of workplace sexual harassment in their sectors, including what enforcement action they will take, and to make it clear to those they regulate that sexual harassment is a breach of professional standards to which sanctions will apply. The organisations were asked in their letters to set out what steps they are already taking or plan to take to ensure that employers create safe working environments, and to set expectations about the behaviour of regulated professionals in their sector.

“While a necessary, long-overdue conversation about experiences of sexual harassment continues in society and in the media, the impact this has had on organisations whose roles include oversight or inspection of workplaces and professionals is mixed. We know that employers are falling down in their responsibilities to create safe working environments. It’s vital, therefore, that those who oversee employers and professions step up to the mark in setting expectations and taking action where sexual harassment takes place.

“The lack of focus and urgency we see in some of these responses is very concerning. Policies about workplace culture and professional standards lack detail specific to sexual harassment. We were particularly disappointed to see how few of the bodies demonstrated real understanding of their responsibilities under the Public Sector Equality Duty to have due regard to the need to eliminate sexual harassment. We would like to see a greater determination to show leadership and to use the tools at their disposal to address workplace sexual harassment.

“It looks as though progress is being made in some areas, such as amongst the legal professions and in financial services. But in other sectors, such as policing and healthcare, it is clear that the Government needs to step in to force these bodies to take sexual harassment seriously.”