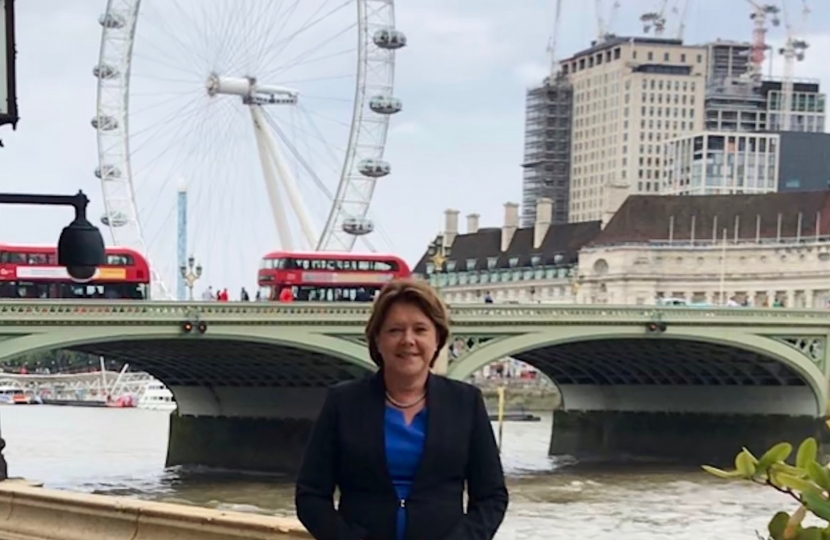 This article was published by The Telegraph

Inspiring, powerful British female entrepreneurs have shone in the media spotlight in recent years. Martha Lane Fox led the way in the online business revolution of the 90s; in 2000 Justine Roberts helped unleash the power of social media launching the online forum Mumsnet; Michelle Mone founded the lingerie brand Ultimo in 1996. With record numbers of women in work there should be little surprise that one in eight women in the UK are inspired to want to start their own business.

The women who have launched successful start-ups add real value to our economy and a different approach. Research by the British Chamber of Commerce shows that women are better at spotting gaps in the market, offering innovative products and using technology to make the entrepreneurial dream a reality. Women entrepreneurs tapping into women’s newly found economic independence is a marked trend too. Two thirds of all household consumption is controlled or influenced by women, so organisations with a women’s view built in at the top could well have an inbuilt business advantage. Christie Rucker’s The White Company, Margaret Barbour and Vivienne Westwood are all highly successful examples of female led consumer brands that tap into the economic empowerment of women.

The Telegraph’s Women Mean Business campaign has shone an important light onto this cadre of women who are already delivering real value to our economy and has highlighted how many difficult and unnecessary barriers remain that prevent women turning their business dream into a reality.  Just 17 women feature in the UK entrepreneurs top 100; as a nation we need to do better in unleashing this untapped wealth of business talent.

Being an entrepreneur isn’t easy for anyone. My parents ran their own business throughout my childhood. I know from watching them that running a small business is a 24 hour a day 7 days a week commitment. When others are clocking off, the business owner is still at their desk long into the night. Risk taking, sheer hard work and determination have to be second nature. It isn’t for the faint hearted. A good idea may not be a sustainable business.

The biggest problem faced by almost all entrepreneurs is access to finance. This is a problem made considerably worse for women through what appears to be inbuilt discrimination. The facts are that just 9% of funding for UK start ups goes to women run business in the UK each year. Men are 86% more likely to be funded by venture capital and 56% more likely to secure angel investment than women according to the Entrepreneurs Network. Just 13% of decision makers in UK Venture Capital are female and this is having a knock on effect.

What is it about women entrepreneurs that make financiers nervous? Women led business in the UK generate 10% more revenue, deliver double the return on investment for financial backers and are less likely to lead businesses that fail than their male counter parts. How do we encourage these providers of capital to challenge their own misconceptions? Perhaps now is the time for the UK to consider adopting the US approach where focussed legislation was put in place to ensure there was a level playing field for women in business.

As we leave the EU we need a clear commitment from Government to help more women entrepreneurs kick start our new economy. The Government has already put in place a Business Support Helpline and Growth Hubs across the UK to support new and existing business. All are well used by female entrepreneurs. The Government’s funding for women returners to work is welcome. But this support needs to go further. It is access to capital that remains the real barrier for women led new business. We won’t win in the global marketplace post Brexit if we continue to have new business enterprise led by only half of our talent pool because of a lack of access to finance.

Britain needs every entrepreneur to help build our economy, we cannot afford to take any other approach. The Federation of Small Businesses has reported that Britain is missing out on more than 1.2 million new businesses because of poor support for women entrepreneurs. Deloitte estimate that targeted help for female business founders could boost the economy by £100 billion at a time when we need it most.

There are still too many examples where mainstream corporate life doesn’t allow women in business to thrive: a lack of quality flexible jobs, pregnancy discrimination, inadequate maternity/parental leave and sexual harassment in the workplace. These are issues where the House of Commons Women and Equality Select Committee has found Government policy needs to do better. The Government’s “Good Work Plan” launched following the Taylor Review demonstrates an understanding of the need for change but we need even bolder steps to be taken to create the workplace revolution women crave.

Rather than waiting for the system to change we have a generation of female entrepreneurs who want to build their own business culture. And in doing so they will help those businesses stuck in the past understand what a modern workplace can deliver.