Women in the House of Commons: Committee to question political parties on progress 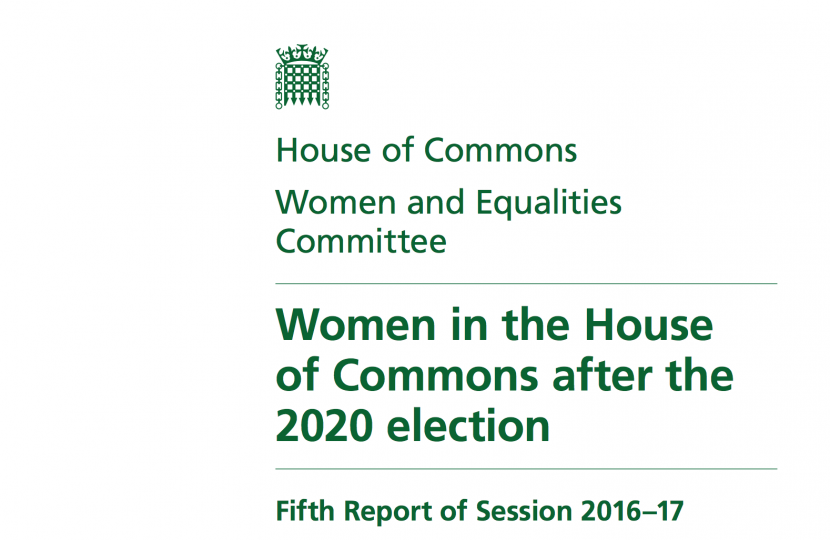 The Women and Equalities Committee follows up progress made by the main political parties since its report on Women in the House in January 2017, and the Government’s response, published in September 2017.

Likely areas for questioning include: improving representation of women and other under-represented groups in Parliament; non-parliamentary elections; abuse and intimidation of candidates; and the working environment in Westminster.