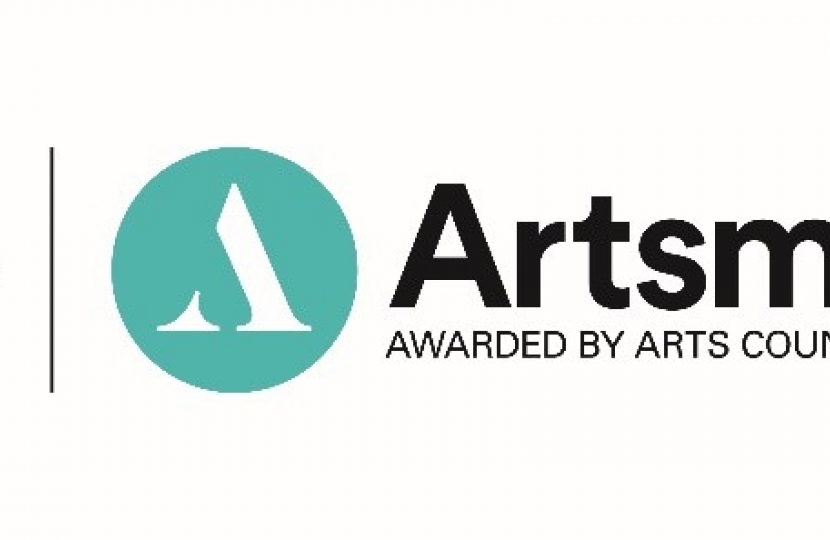 Local MP Maria Miller is applauding the five Basingstoke schools who have achieved or are working towards the prestigious Artsmark Award.

The Arts Council’s accredited Artsmark Award supports schools and other education settings to embed creativity across the whole curriculum, preparing children for a bright, creative future.

In Basingstoke, Merton Infant School has achieved the Silver Artsmark Award, and four other schools are working towards an award;

Maria said: “Arts and culture is such an important part of education and plays a crucial part in encouraging creativity and self-expression. I congratulate the schools in Basingstoke which are already part of the Artsmark Award scheme – and particularly Merton Infant School, which has achieved the prestigious Silver Award.”

“I would also encourage other schools in Basingstoke to get involved with the scheme, which is Arts Council England’s award for schools which champion cultural education.”