Conservative Home - Maria Miller: Domestic abuse can stretch on for a lifetime. So why do we stop recording it after the age of 74? 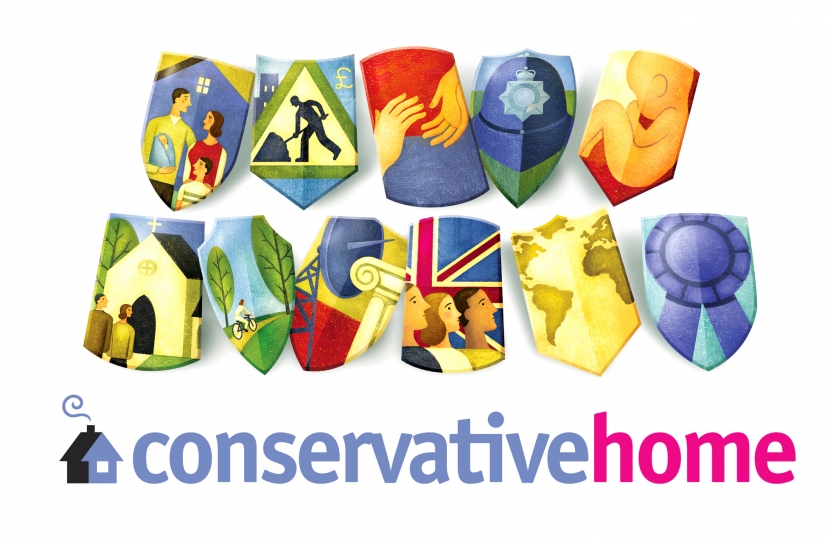 This article appeared on Conservative Home

We know that domestic abuse can affect anyone, of any gender, any ethnicity, whether you are disabled or non-disabled, and whatever your socio-economic background. Though we know it impacts some more than others – women, disabled people, or the LGBTQ community – age, especially older age, is rarely a consideration for decision makers working to protect and support victims and survivors.

We can see this in the fact that data collection on domestic abuse in the Crime Survey for England and Wales stops at the age of 74. Domestic abuse doesn’t go away with age, and older people can be especially vulnerable to different kinds of abuse, including abuse by a carer or financial abuse. But without any statistics for domestic abuse later life, there is a real possibility that older victims and survivors are missing out on vital help, support and protection.

Age UK tells us that, in 2019, 280,000 people aged between 60 to 74 experienced domestic abuse in England and Wales. Even more shockingly, this number has risen by 40 per cent in the last two years alone. Without the numbers on those over the age of 74, many more older people will be suffering in silence without the specialist support they need.

I am immensely proud of my Party for championing the Domestic Abuse Bill, a landmark piece of legislation which will benefit so many. But I do urge Ministers to make one simple change – to start recording data of victims and survivors over the age of 74. This will give us a clearer picture of domestic abuse in England and Wales. It will mean resources and support will be properly allocated, and no victim or survivor of domestic abuse will be disadvantaged purely because they are in later life.

This small change would mean that people like Hilda are able to access specialist services to help them out of the desperate situation they find themselves in. Hilda is in her 80s and has complex care needs due to Parkinson’s and diabetes. One of her daughters has recently moved in to care for her. This is admirable and something many of us wouldn’t think twice about.

However, Hilda’s family are wary of her daughter’s history of controlling behaviour, and have become concerned about her wellbeing in recent months: they fear she is being neglected and don’t know what to do. Hilda seems upset, but is unable to communicate this, since the daughter she lives with is restricting her contact with the rest of the family and insist that they are interfering when they try to help.

Hilda’s story highlights how complex domestic abuse can be, especially when there are issues around caring in later life. Her story also shows the significant barriers in the way of older people leaving abusive situations: the years of abuse they may have suffered; the long-term health conditions or disabilities they have; or their reliance on their abuser for their care or money.

Hilda’s family were able to contact the local safeguarding adults’ team at her local council, who were able to give advice. But there will be many more people out there, many more Hildas, older victims who don’t feel protected by the law and don’t have family to help. They are unrecorded and unable to access the right care and support to help them leave abusive situations.

It is a positive step for the country to be tackling domestic abuse head-on, and right for the Government to be providing more resources for victims and survivors. As the Domestic Abuse Bill passes through Parliament, I urge Ministers to make this one simple change: record victims and survivors over the age of 74. Domestic Abuse has no age limit, and neither should our understanding of it.