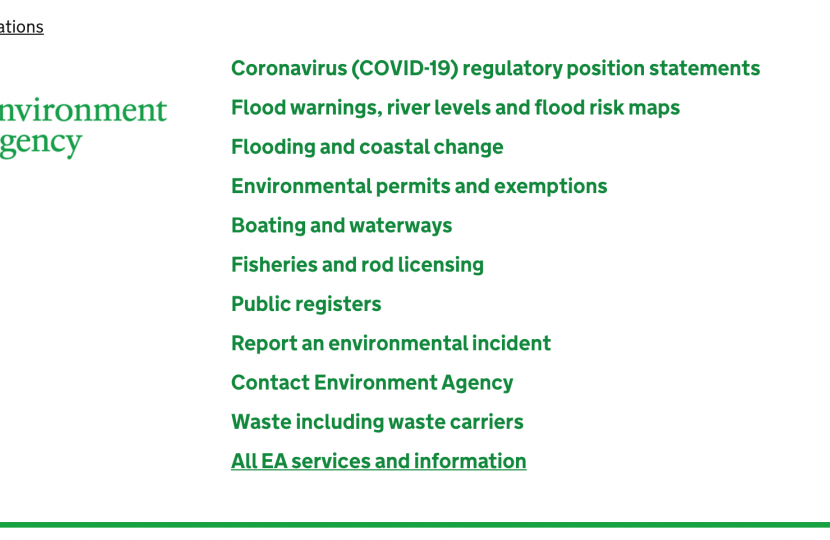 The Environment Agency was able to confirm that water quality in the Loddon has not deteriorated but the River has been re-classified as ‘Poor’ because of a significant reduction in the numbers of Coarse Fish. The reduction is due to increased numbers of the invasive American Crayfish who eat the eggs of Course Fish in spawning season. Numbers of River Trout have not been impacted and remain healthy and ‘present in high numbers’.

The WFD report is clear that the deterioration in classification is not caused by changes in water quality though the use of new technology does mean that the EA is now able to detect the presence of a flame retardant substance which was banned in 2008.

The EA is now considering a plan to address the issues and will meet Maria again in January to review these proposals.

Maria said, “The Loddon has its source in Basingstoke and has long struggled with the levels of outflow from Basingstoke Sewage works which have increased in recent years due to high levels of house building over the past three decades. The Environment Agency has a pivotal role to play in helping monitor the quality of water in the Loddon and working with Basingstoke Council to ensure we get the right balance between house building and impact on our local environment. This WFD report is concerning because the river is now classified as poor as a result of the increased population of American Crayfish and its important that the EA develops an effective plan to improve the situation over the next 3 years before the next WFD analysis is undertaken.”

The River Loddon is a haven for nature and provides a fantastic habitat for many creatures, most notably a large array of fish. The Loddon is of great historical importance to Basingstoke and provides a pleasant environment for people to enjoy.