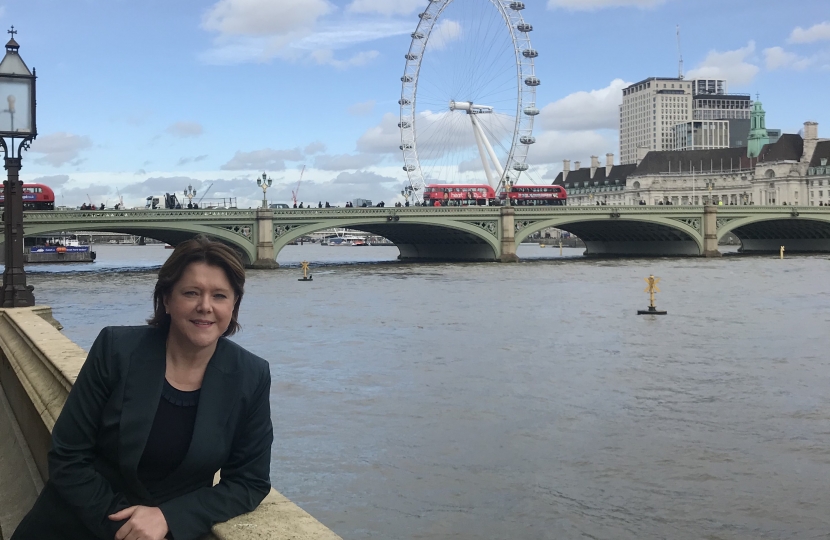 MP Maria Miller met with Minister Paul Scully and fellow Conservative MPs today to discuss the need for pregnant women and new mothers to have stronger protections from redundancy.

The discussion was held in advance of Maria Miller’s Pregnancy and Maternity (Redundancy) Bill, which is due to be presented in parliament on 8th July and has already received strong cross-party support from MPs.

The Bill would seek to stop employers from being able to make a woman redundant from the point that she notifies them that she is pregnant until six months after the end of her maternity leave, except in in specified circumstances; and for connected purposes.

Maria Miller said, ‘Women are integral to the success of the UK economy, but research shows that women all too often experience unlawful discrimination after becoming pregnant. It’s vital that we retain female talent in the workforce by protecting them employers who flout the law.’

Research by the Equalities and Human Rights Commission in 2016 showed that one in 20 women are made redundant while pregnant or on maternity leave, and that yearly 54,000 pregnant women feel they have no alternative but to leave their job when they are pregnant.

Earlier this month, Mrs Miller convened with organisations from the charitable sector to discuss the impacts Covid-19 was having on pregnant women and new mothers in the workforce. Charities expressed concern that the disruption to the economy during the Covid-19 lockdown would generate a new wave of pregnancy and maternity discrimination, including unfair redundancies of new and expectant mothers, as businesses and organisations seek to adjust to the new economic circumstances

Following many months of volunteering, fundraising, partnership working and hard physical work,  the garden was unveiled to the patients and ward staff who are set to benefit from the new outdoor space.