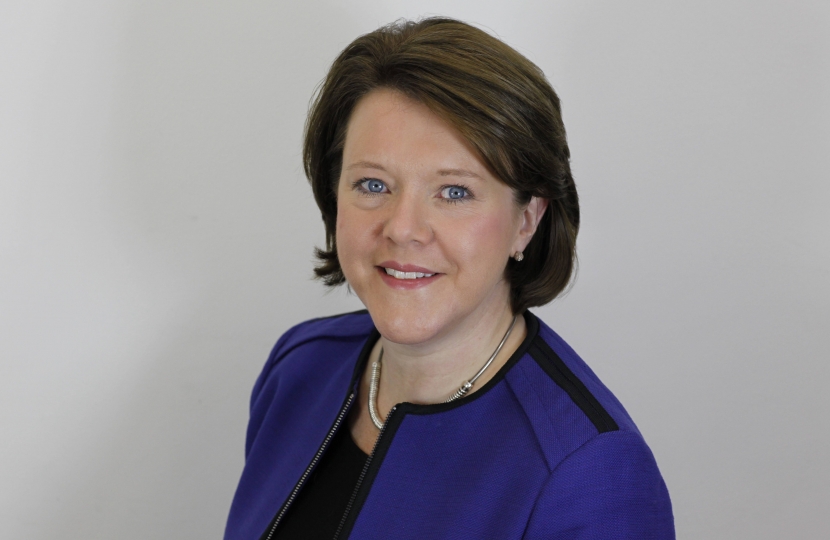 Basingstoke MP Maria Miller has announced the local healthcare workers she has nominated for the NHS Parliamentary Awards 2019.

Last year marked the 70th birthday of the NHS and the NHS 70Parliamentary Awards were set up to recognise the massive contributions made by individuals and teams who work in and alongside the NHS. Following the huge success of the NHS 70 Awards, it was decided that the Awards should become an annual event.

Maria has chosen the following as the official nominees to represent Basingstoke in this year’s national competition:

Maria said: “I am very proud of our local NHS and care services and am pleased to take part in the NHS Parliamentary Awards as a way of recognising and thanking the people who work in these services. I am delighted to be nominating the Cardiac Rehab Team and the Elmwood Ward at Parklands Hospital. They make an outstanding contribution to ensuring the highest quality care for Basingstoke residents, and I wish them the best of luck.”